Deprecated: wp_make_content_images_responsive is deprecated since version 5.5.0! Use wp_filter_content_tags() instead. in /home/customer/www/play4hymn.com/public_html/wp-includes/functions.php on line 5083 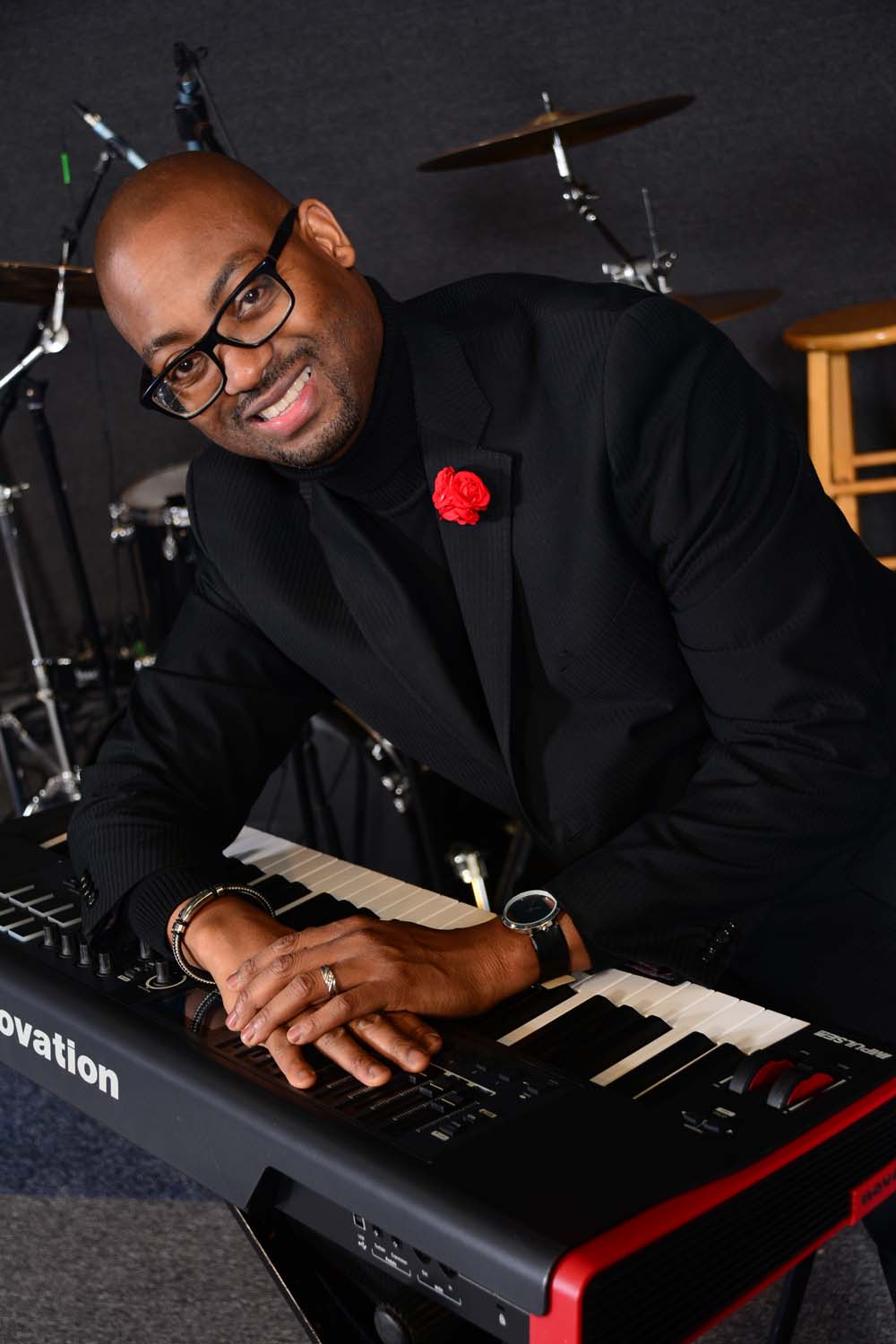 Music is one of the most effective forms of worship and hymns are a vital part of the worship experience in church. We believe in order to keep them relevant in our services today, we must continue to teach musicians their value and how to play them properly.

Play4hymn.com, a subsidiary of Isaiah Entertainment Group LLC, is leading online music learning platform that helps anyone learn hymns and sacred music to achieve personal and professional gaols. We offer free access to our comprehensive database of hymns to learn how they are played. Through individual subscriptions, members have access to a high quality library taught by recognized industry musicians. 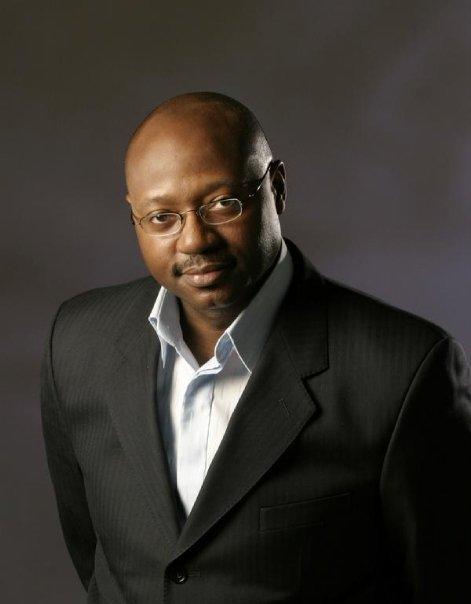 His talent as a pianist has allowed Anthony to perform for audiences on five continents, sharing the stage with acts such as Stevie Wonder, Patti Austin, The Yellow Jackets, jazz vocal group Take Six, gospel artists Richard Smallwood, Donnie McClurkin, Maurette Brown Clark, Edwin Hawkins, BeBe & CeCe Winans, Vickie Winans, and T.D. Jakes and the Potter's House Mass Choir.  He also spent five months on Broadway and 18 months touring with The Winans in a gospel musical.  Additionally as a solo artist, Anthony headlined at the prestigious Blues Alley in Washington D.C. and the legendary jazz venue The Blue Note in New York City. In his role as musical director for seven-time Grammy Award nominee Ledisi, Anthony performed at The White House (at the request of First Lady Michelle Obama) as well as the 2013 Inauguration of President Barack Obama and has made multiple television appearances including the NBC Today Show, the CBS Morning Show and The Mo’Nique Show.  In 2000-2001, the Smithsonian Institution invited Anthony to be part of its 18-month-long exhibit of historic pianos, commemorating the 300-year anniversary of instrument's invention.  As part of this showcase, Anthony played pianos that had been favored instruments of artists as diverse as Liberace, Liszt, Duke Ellington, Beethoven and Mozart.

Anthony resides in the Washington, D.C. metropolitan area with his wife, vocalist Bonita Walker and their two children, Joshua and Lauren. 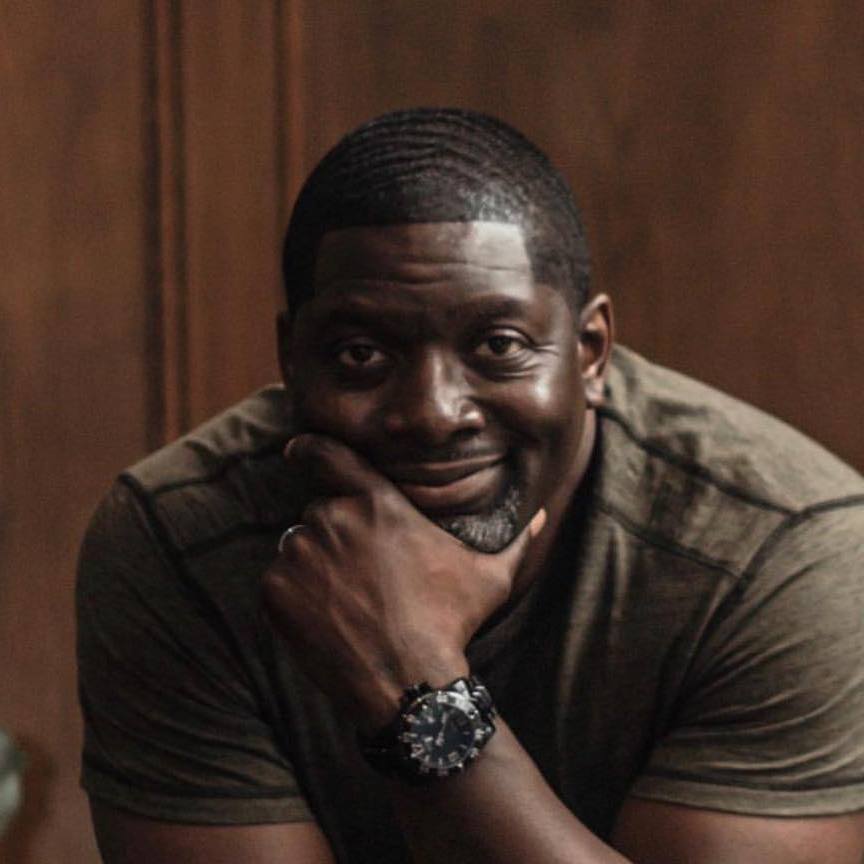 Jamar’s story begins as a child prodigy on piano. Following his mother’s intuition to enroll him in a class at the age of four, it was only a few short years before Jamar was not only composing original tunes, but performing them in recitals.

As a jazz arrangement and composition major at Temple University in Philadelphia, Jamar began working professionally in the music industry. His first producer credit was “Dear God” for fellow Philadelphia natives Boyz II Men on their Grammy-nominated album, “Evolution” in 1997. To date, he has worked as producer, music director, songwriter, string arranger and session musician for a who’s who list of artists including: Jill Scott; Fantasia; Jamie Foxx; Kanyé West; Musiq Soulchild; Richard Smallwood; Mary Mary; the Philly Pops as well as the producer of the theme song, “So Amazing” for the Denzel Washington movie “The Hurricane,” featuring Boyz II Men and the Philadelphia Orchestra.

After continuing to be recognized as a skilled arranger and musician, Jones played in the rhythm section for the live performance of the 2018 Oscars and soundtrack for award-nominated film, “The Greatest Showman.” He is the 2018 recipient of an ASCAP award for Top Cable Television Series for The New Edition Story, on which he was the underscore composer.

Fans of Patti LaBelle’s critically-acclaimed, jazz album, “Bel Hommage,” (released in May 2017) have had the chance to sample Jamar’s brilliance of string and piano arrangements.

Having worked as producer, writer, arranger and music director for on a who’s who list of recording artists, Jamar is finally stepping into the spotlight with his solo project, Fatherless Child.

Check out these articles below